The RIVER study was presented during AIDS2018. This study looked at whether the HIV reservoir can be reduced by adding a vaccination to the current treatment. By reducing the HIV reservoir, HIV can possibly enter remission (then it remains in the body in an undetectable amount, but no longer reproduces, so it is no longer necessary to take HIV inhibitors). The results of the RIVER study were unfortunately disappointing.

Even when the viral load is undetectable in the blood, HIV DNA is found in viral reservoirs. HIV DNA found in the viral reservoir is the reason why HIV still cannot be cured. HIV in the reservoir is latent if the virus is suppressed, meaning the virus is not active. When HIV is not active, the immune system cannot detect it, so it also does not attack it. If you do not take HIV inhibitors, the virus in the reservoir becomes active again and will begin to reproduce again. 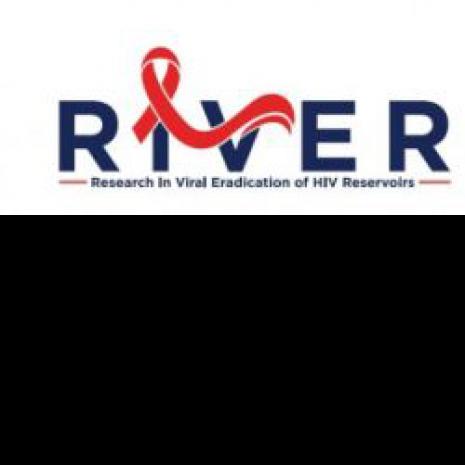 There were 60 participants in the RIVER study, all of whom had an undetectable viral load. They were divided into two groups: one group continued taking their current HIV inhibitors and the other received their current HIV inhibitors plus the “kick-and-kill” treatment. The “kick” consisted of a vaccination and the “kill” consisted of gene therapy. The underlying idea was that the vaccination would prepare the immune system to attack new HIV copies. The HIV-infected cells would then be killed, causing the viral reservoir to be reduced. Unfortunately, the study found that this tactic does not work, and the viral reservoir is not reduced by this “kick-and-kill” strategy. This is therefore not a possible cure for people living with HIV.